Oxidative stress (OS) is defined as imbalance between the accumulation and elimination of free radicals in tissues, in which accumulation prevails. Maintaining homeostatic levels of OS is function of the antioxidant defence (AOD), which is based on catalytic, coordination and irreversible chemical interactions with RS. Burns can be defined as post-traumatic condition accompanied by local and systemic metabolic and structural changes that result in acute inflammation, tissue damage, infections, and even functional impairment of organs distant from the wound. As one of the results from burn injury is increased vascular permeability, pro-inflammatory cytokines and free radicals produced in the wound enter the systemic circulation and may cause systemic inflammatory response, the oxidative stress being a component thereof. The clinical approach to controlling oxidative stress resulting from thermal burns involves antioxidant therapy for patients during the acute phase of the inflammatory response. In animal models and patient studies, administration of antioxidants such as ascorbate, vitamin E, zinc, various antioxidant substances and plant extracts up to 24 hours after the thermal burn has resulted in faster wound healing. Recently, the possibilities of using various plant extracts for control over oxidative stress and treatment of burn wounds have been widely studied. The reason for the widespread use of silver in the treatment of thermal burn wounds is the need to combat antibiotic-resistant bacterial strains that contaminate the wounds and complicate the condition of the patients. So far there is no evidence of resistance to silver.

In general, animal organisms have much better defence from the adverse effect of silver in the wound than cell cultures. Therefore, emphasis is placed on the necessity of studies on animal models that would better simulate the interaction of the human body with silver in the treatment of thermal burn wounds. 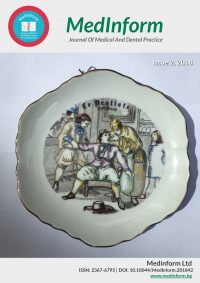 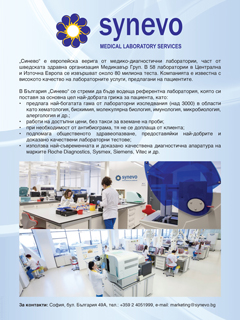